Is Real Estate in a Bullish or Bearish Market? 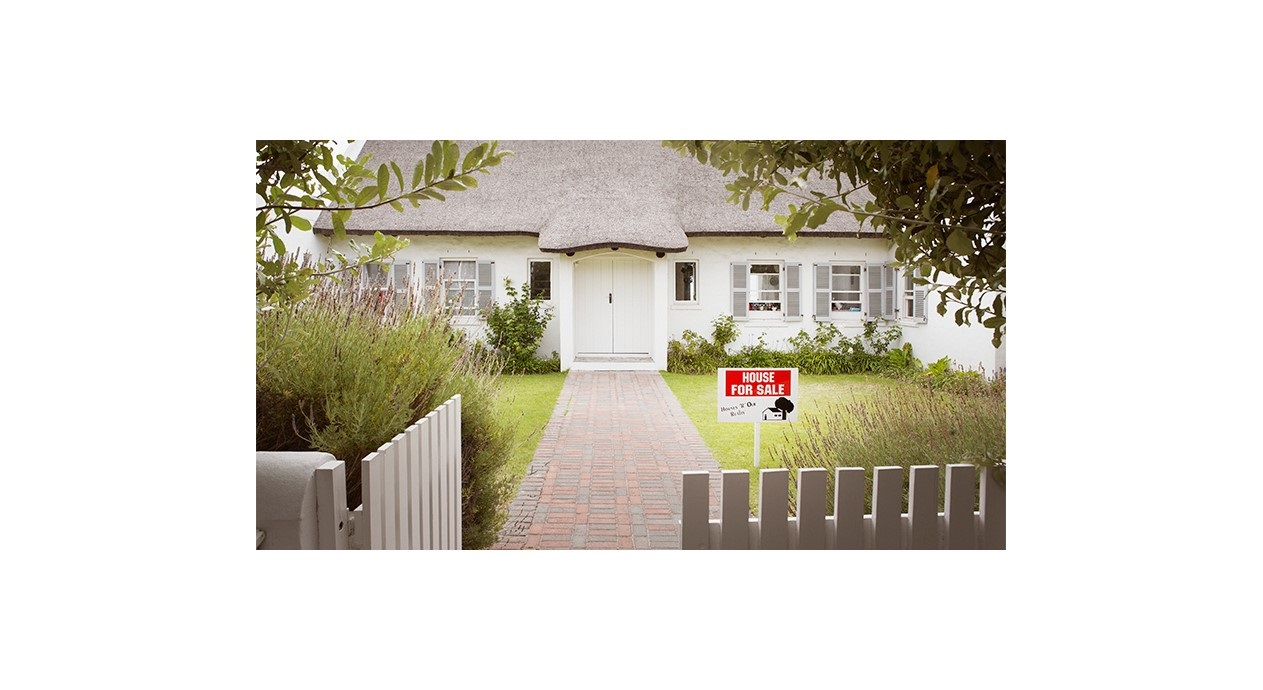 Is the Increase in Inventory a Bullish or Bearish Sign for Real Estate?

1.New listings jumped 8% year-over-year nationally, the largest increase since 2013
2.Total listings in the 45 largest markets are now up 6% on average over last year

This increase in housing inventory has sparked two different reactions. Some are saying this is the first sign of a potential collapse while others are saying it is a welcomed reprieve from the lack of inventory that has stalled the market recently. As Zelman & Associates reported in a recent ‘Z Report’:

“With the rate of home price appreciation starting to decelerate alongside the uptick in inventory, we expect significant debate whether this is a bullish or bearish sign.”

Is this a sign the market might crash?
There are those who look at the increase in inventory as a sign that we are returning to the market we saw last decade. However, a closer look shows that we are nowhere near the levels of inventory we reached before the crash in 2008.

A normal market would have about 6-months inventory, but the latest Existing Home Sales Report issued by the National Association of Realtors revealed that:

“Unsold inventory is at a 4.4-month supply at the current sales pace up from 4.1-months a year ago.”

A decade ago, prices began to rapidly depreciate in June 2007. At that time, we had a 9.1-month supply (more than double what it is today) and inventory kept rising until it hit a peak of 11.1 months in April of 2008.

With the current levels of buyer demand, any such increase in months supply is highly unlikely. As Danielle Hale, realtor.com’s Chief Economist explains:

“After years of record-breaking inventory declines, September’s almost flat inventory signals a big change in the real estate market. Would-be buyers who had been waiting for a bigger selection of homes for sale may finally see more listings materialize. But don’t expect the level to jump dramatically.Plenty of buyers in the market are scooping up homes as soon as they’re listed, which will keep national increases relatively small for the time being.”

“In our view, the short-term narrative will probably be confusing, but more sustainable growth and affordability will likely be the end result.”

Bottom Line
If you are either a first-time or second-time buyer who has given up, let’s get together discuss the inventory available in our market.